Promo for The Media League, the competitive creativity league and startup I co-founded in 2013

A pamphlet for a performance series I co-curated with Daina Augaitis in 1994 at the Banff Centre that featured Kathy Acker, Guillermo Gomez-Pena, Paul Beatty and many other great artists.

In performance with Rakestar, my current band 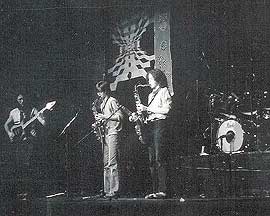 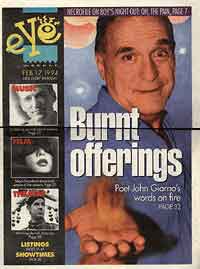 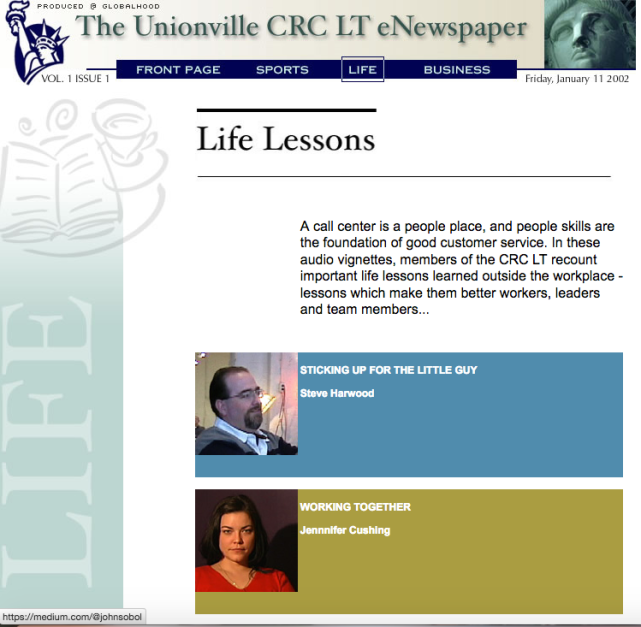 At Globalhood one of our clients was Liberty Mutual insurance, for whom in 2001 we created a custom digital newspaper featuring strategic user-generated content. It was a huge success.

A poster for the Classic Albums Live version of Sgt Peppers. That’s me with the big hair on the left!

I produced and curated Canada Goes Wild!, a trilingual trade mission and exhibition featuring 13 Canadian designers at the 2005 AICHI World’s Fair in Japan 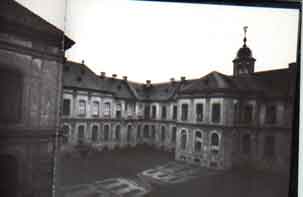 An LP by my band Condition on AMOK Records from 1986 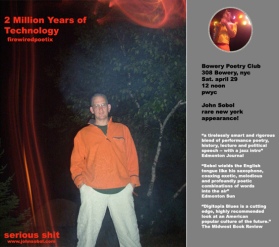 An online learning course I created for MADD Canada in 2004 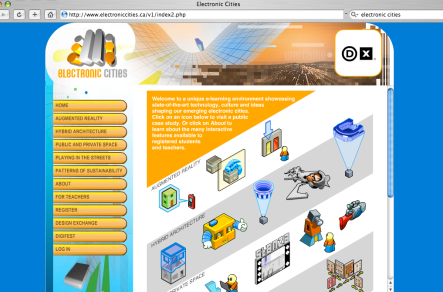 I produced an elearning site called Electronic Cities after digifest 2003. I wrote 20 case studies on augmented reality and implemented a powerful backend for community-based learning. 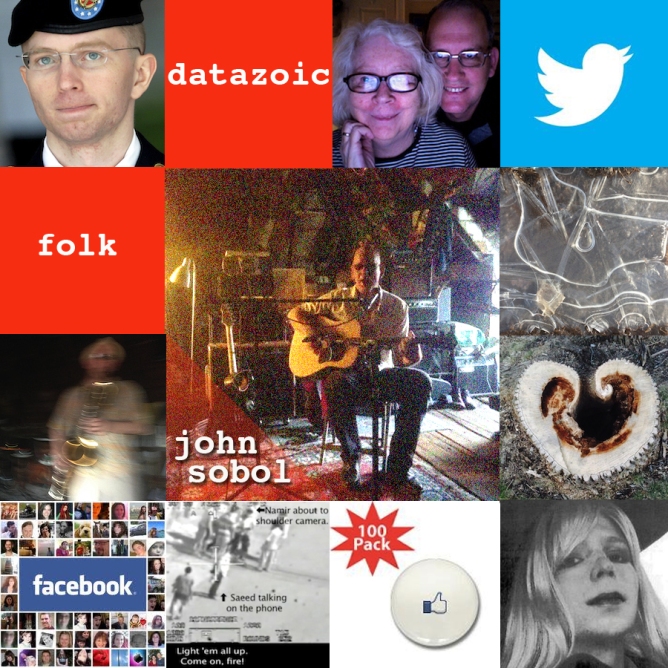 My album of original digital folk songs on Bandcamp (2012) 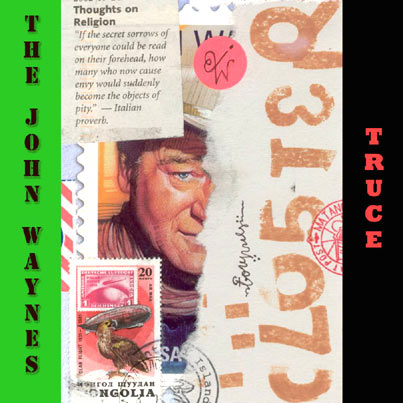 CD cover for my duo The John Waynes, with Wayne Kelso, 1996

The garage at Globalhood, the digital playground I co-founded with Freddy Nyiti, filled with 1st generation iMacs 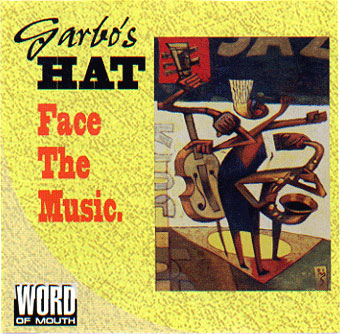 In performance with Steve Lacy at the Banff Centre in 1994 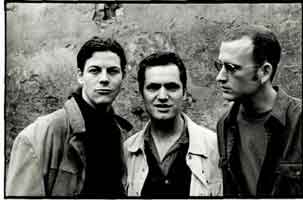 AWOL Love Vibe in the Czech Republic in 1995

In performance at the Kiss Project in Vancouver 1995

Me with Classic Albums Live at the Phoenix Theatre in Toronto

My band, Condition, was at the top of the Canadian indie charts for a while in 1986

Launch of The Media League in 2012

A player card from the Cosmic Questions Media League at the Ontario Science Centre, an innovative game which I conceived and directed.

Euphorie Big Band at my loft, The Crossroads, in Montreal (1991) 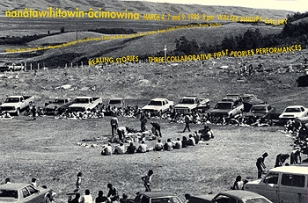 I was the Production Manager for this 3 week residency of indigenous performance artists that included Shirley Bear, Edmund Bull and Boye Ladd, at the Banff Centre (1996)

A cover story I wrote for the Montreal Mirror in 1986

The poster for Planet Struck, the street youth/street culture festival Dave Redfern and I created

I co-wrote this documentary about the legendary guitarist, which won a Gemini for best arts documentary in 1999

In performance at Ottawa Bluesfest in 2014 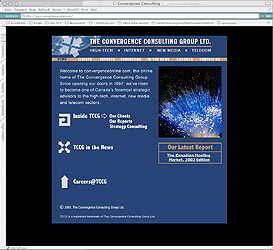 I was an associate of the Convergence Consulting Group starting in 1998, when I wrote The Webcasters, the first in-depth report on the business potential of online video in Canada. 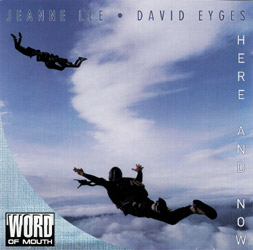 A CD released on my label Word of Mouth

Promo for The Media League, the competitive creativity league and startup I co-founded in 2012

Poster for my show at the 2005 Edmonton Fringe: Two Million Years of Technology 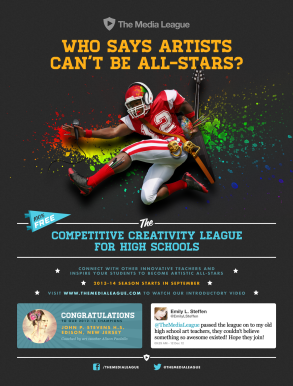 Promo for The Media League, the competitive creativity league, the startup I co-founded in 2012

I co-directed digifest 2003 with Paola Poletto. It brought together dozens of leading designers, thinkers, artists from around the world 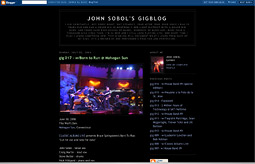 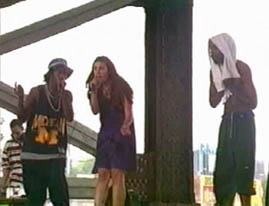 An image from Planet Struck, a festval I co-created

A poetry CD on Virgin records featuring 2 tracks of mine

Freddy Nyiti and I founded Globalhood, the world’s first digital playground, in 1999 in a 3,000 sq.ft building in downtown Toronto 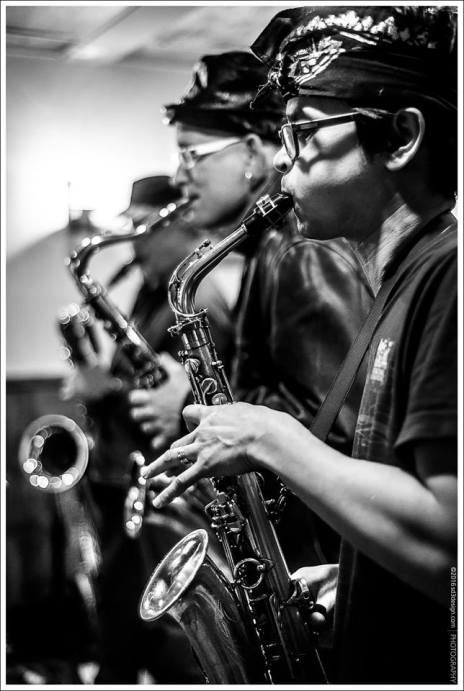 In performance with Rakestar, my current band 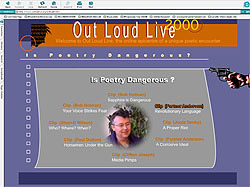 I co-directed digifest 2004 with Paola Poletto. It brought together dozens of leading designers, thinkers, artists from around the world

A full page article in the Globe and Mail about my business, Globalhood, in 2002 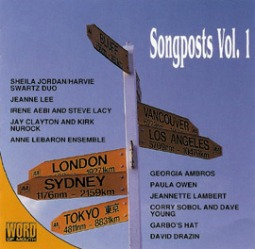 A poster for an opera, The Salome Dancer, I created with composer Tim Brady, 2005

Article from the Georgia Straight about AWOL Love Vibe (1994)

The official opening of Lezarts, the 6,000 sq.ft arts centre in Val-David, Quebec that Annie and I founded in 1995.

Poster for a talk I gave in Peterborough in 2013 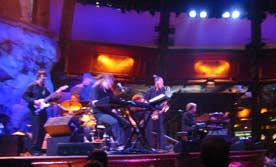 A digital album by my band Caymans released in 2012 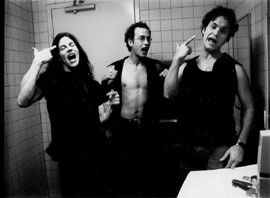