I read with interest this thoughtful article by Diane Ragsdale about the challenges posed by digital tools to arts audiences, as well as the many excellent comments that followed. I added my own comment, which I will post here as it was fairly substantial:

This is a fascinating topic, but I would argue that our discussion of it here is limited by our focus on the changing ways that audiences are making meaning in the arts, for those changes are really just reflections of broader changes to ways that individuals and organizations are creating meaning across all our social systems. Audiences are making meaning in new ways in the arts just as we are making meaning in new ways in the realms of education, business, government, medicine and elsewhere, and in each case the cause is the same: a radical restructuring of social value systems based on the disruptive introduction of a hyper-efficient communications technology.

The emergent digital values that are reflected in all of these areas of human activity reflect the technological ascendance of networked dialogue, and thus celebrate interactivity, iteration, improvisation and an overall prioritizing of collective experience over individual artifact. Needless to say, such digital values run directly counter to those they are displacing – literate values such as fixity, hierarchy, linearity and individualistic communion with a revered artifact (books above all, and secondarily all art that strives to be treated like a book, experienced in silence, stillness and solitude. And yes that includes theatre, but also visual arts, poetry, etc.) Art has been increasingly treated as an artifact since the dawn of literacy, as opposed to the immersive, subjective, ritualized, transient and utilitarian nature of pre-literate (oral) creativity. And so from that perspective, the transition to the passive and silent audience in the 19th century is nothing more than the entirely predictable extension of literate values into theatrical spaces, just as those monological dynamics were imposed on formerly dialogical commercial, educational, religious and other social spaces. (It’s important to recognize how culturally specific most of this discussion has been, and how many profoundly different and far more participatory art forms have – and in some cased still do – thrived in marginalized niches far from the epicentres of literate culture.) 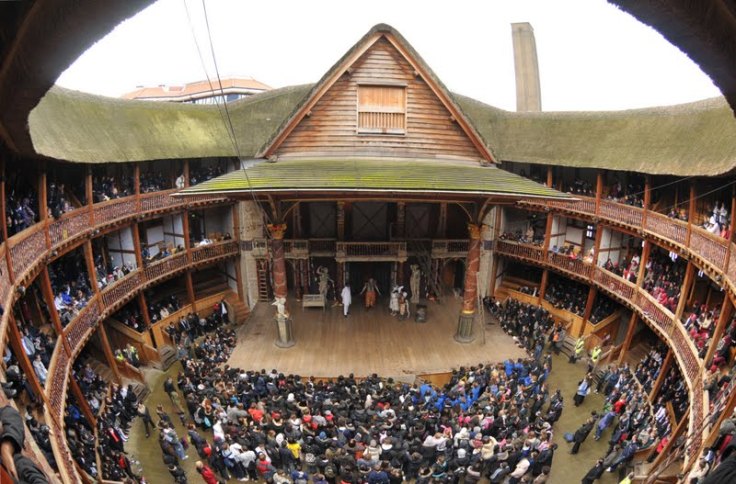 Today, as a result of the hyper-efficiency of our new networked tools, literate values are being displaced in turn, with predictably outraged responses from those of us whose value system is rooted in literacy. And frustrating as this can be for those of us raised within the great literate artistic traditions (as I know I was) I believe the only way to successfully port those great traditions into the networked future is by recognizing that significant change is inevitable, and that very substantial accommodations must be made, and made now, in order to prevent being swept out by the generational tide. But by the same token I deeply believe that the younger generation needs what the past has to offer, and that building meaningful bridges from both sides is the best way forward. But the onus is on the elders to make the initial efforts, because kids don’t know what they don’t know, and there is too much at stake for anything but our best and humblest efforts. Incremental changes to programming or behavioral standards are not good enough in my opinion. Far more ambitious transformations are required to gain the trust and loyalty of networked generations.